At Melo Carrasquero LLP, we strive to deliver a level of legal service like non-other. We are passionate about the legal system and helping clients achieve their legal goals.

Paola was born in Colombia and immigrated with her family to Canada when she was nine years old. After graduating from High School, Paola pursued her post-secondary studies at Carleton University, where she studied Criminology and Social Justice, with a concentration in Law and minor in Sociology.

Paola briefly worked at an Engineering firm in the legal department and then went to work at The Centre for Spanish Speaking Peoples Legal Clinic before deciding to open Melo Law. After two years of operating her own firm, she decided to co-found Melo Carrasquero LLP. Paola has participated in public talks concerning immigration matters and has been a guest speaker in Radio Shows.

In her career, Paola has represented clients from different backgrounds and different legal needs. Aside from assisting clients with their immigration needs, she also supports companies with their business affairs needs.

Paola is very passionate about social justice issues and community service. She presently volunteers at the Women's Centre in Oakville giving Pro Bono advice on immigration matters. While attending law school, she served as the Treasurer of the Canadian Law Society and as an advisor at the University of Leicester’s Pro Bono Clinic.

Paola is fluent in English and Spanish and conversant in French. In her spare time, she enjoys spending time with her family and friends. Bar Association. 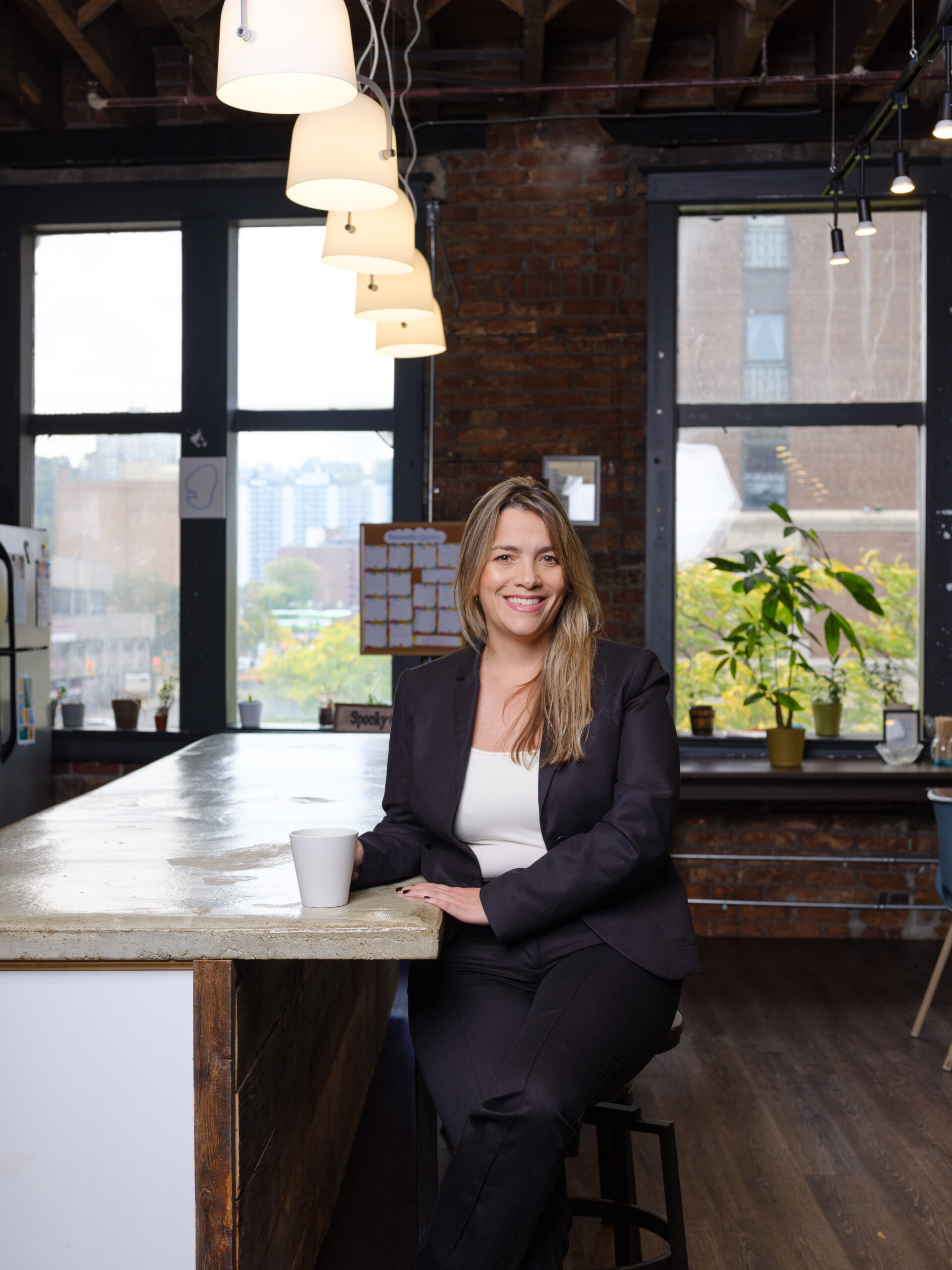 Gloria is a Canadian and Venezuelan lawyer. She graduated in Caracas, Venezuela where she studied a Law Degree. In 2010, she emigrated to Canada with her husband and 3 children. She then began her journey to accredit her studies in order to practice as a lawyer in Canada. In 2017 she began her master’s program at the Osgoode law school at the University of York and obtained in 2018 the title of Master’s in Law (LLM). Gloria was called to the bar in 2019.

Gloria was a university professor where she taught Real Estate law and worked for many years in her country of Venezuela as a Private Lawyer. She also served as Chief Attorney of one of the most important Land Registries in Caracas associated with the Ministry of Justice.

Gloria has participated as a speaker in different events, where she has been invited to discuss the problems and challenges faced by workers and other members of the Hispanic community. She has also taught numerous sessions of Legal Professional Education, trying to educate workers in relation to their labor and immigration rights in Ontario and Canada.

Gloria has participated as a presenter on radio and television programs, where she has been invited to participate and speak on immigration issues, Employment Law, and Labour rights.

Gloria is very passionate about social justice and community problems. She speaks Spanish and English. And in her spare time, she likes to travel and enjoy her family's company.

Gloria is a member of the Canadian and Ontario Bar Association and the Women's Law Association. 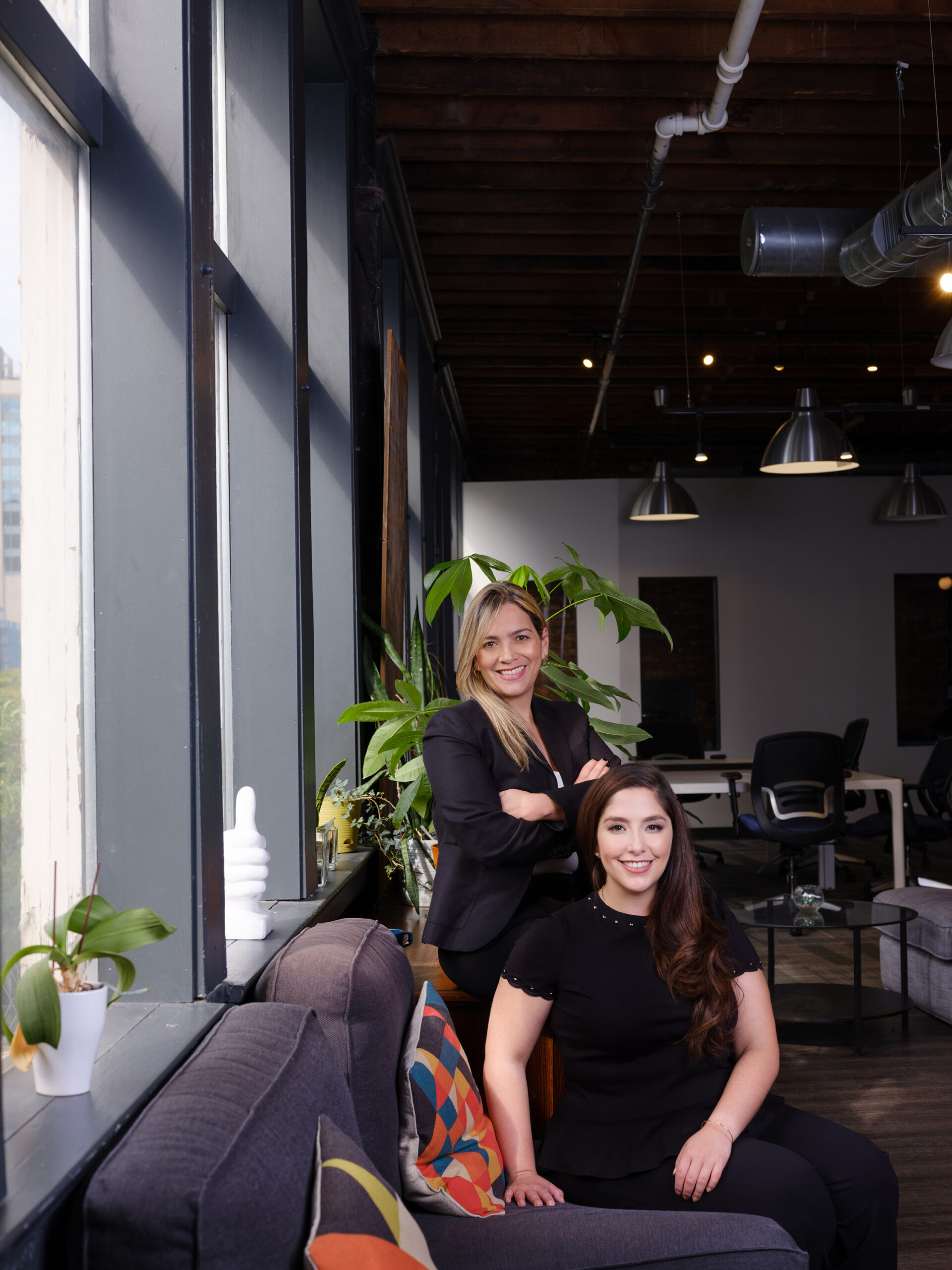 We are a Canadian law firm located in the city of Toronto that offers legal services in the areas of Canadian Immigration law, Corporate Law, Wills and Estates and Notary Services.

The firm was co-founded by Paola Melo and Gloria Carrasquero.

Our commitment goes beyond legal representation, our intention is that our clients can achieve their legal goals, whether it is visiting, working or immigrating to Canada; assisting with the formation of a company or preparing a will.

We strive to make the experience throughout the legal process as comfortable as possible for our clients through personal and continuous communication.